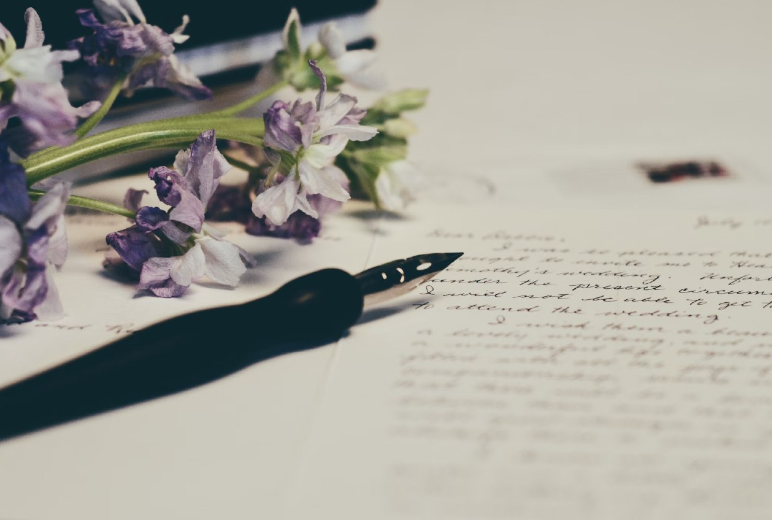 H: Have you read Montaigne’s letters?

Do you know the style, roughly.

F: You wanna b my penpal

Isn’t it the old-school style? Like Plato I think.

F: It’s what they drilled us in classics school.

Lucilus de naturam and even Cicero had some letters.

Later, I myself picked up letters of Seneca.

I had felt I have much more to offer the world being like a Van Dycke to George; Turner to George.

F: It’s been things long on my mind. To [bring back] true Writesmanship.

I mean. Imagine the “legends” let’s not forget they died broke asf. Hemingway, Fitz, etc. Would they f squirm, no they would not.

They were/are the greatest writers alive.

Mccarthy refused to give 0 IVs just for this reason.

He got this Grant; full ride.

[But] u are a prolific writer btw haha. Caveat!

F: I need to make a f Haley comet impact.

My shit is better than that f [redacted].

But he big asf.

All about mood of the reader.

Which has brought me to my Hemingway mindset.

Welp not conquering lands. But it’s about the encapsulating will that most can’t channel. Or smth.

H: Would deep dives on modern philosophy ignite the minds of your readers?

Montaigne didn’t want it to be published, he was just good.

Same with Aurelius. Lmfao. That Meditations didn’t even have a f title.

It is/was his journal.

H: I guess my thinking here is too regimental — I’m falling into the trap of how to turn writing into a business when it should just be writing.

F: Lemme put it this way.

There are totemic writers.

I respect them. Know some of them a bit.

Not to sully his name.

Chances are no one will ever know his name.

I haven’t figured it all out yet.

But as heuristic can just see: writing ain’t gunna cut it for just writing sake. As [redacted] is purist.

Says title for best is up for grabs.

“It should be just writing”

I still believe it somewhere.

F: Think abt it

They are Usually Bounded to a Time; Zeitgeist.

And there’s a reason for it.

None of these Goats walking around. There shit is hot shit. Like dense. No one typing that up.

H. and F. collide in a maelstrom where writing, understanding, flow are all one and the same. In eachothers head, so they say very similar things at the exact same time.

H: Don our rorschach masks and give ‘em all identity tests.

You all are in here with our writing!

At the same moment F had said: They are very much so locked in here with us.

F: Have some other tidbits of loose ideas.

These writers who survived.

They were avatars and inflated and parts of them were hyper inflated.

I have been thinking, what do:

All had in common. They had a certain reputation.

As a man. Mean they basically all did almost the same sh.

F: So derivative of that.

I am walking that path.

So it’s a martyr.

Walking both the path of art and being the art.

Mb somewhere they Knew it. And made the soft Faustian bargain.

But I know u care abt privacy, anonymity etc.

H: Interesting in this light, I may be hindrance. I’m not on the same path but divergent.

F: “Heavy is the head wears the crown

Deep down we all wanna be the man who whispers in the ear.”

They were Influential. Not some loser shit. Real world, bars, restos, etc.

Meaning you have Influence. That could be angle for u.

I am doing my bidding from humble beginnings.

F: Now disclosing. I know as an artist; soulful; poet etc. This has been my path whether wanted it or not. It’s my differentiator.

I think we have a thing.

I wrote about [redacted] this morning.

I shared it with no one.

H: Haha,,, this is that push all in every hand kinda moment.

H: *runs* to play the lottery.