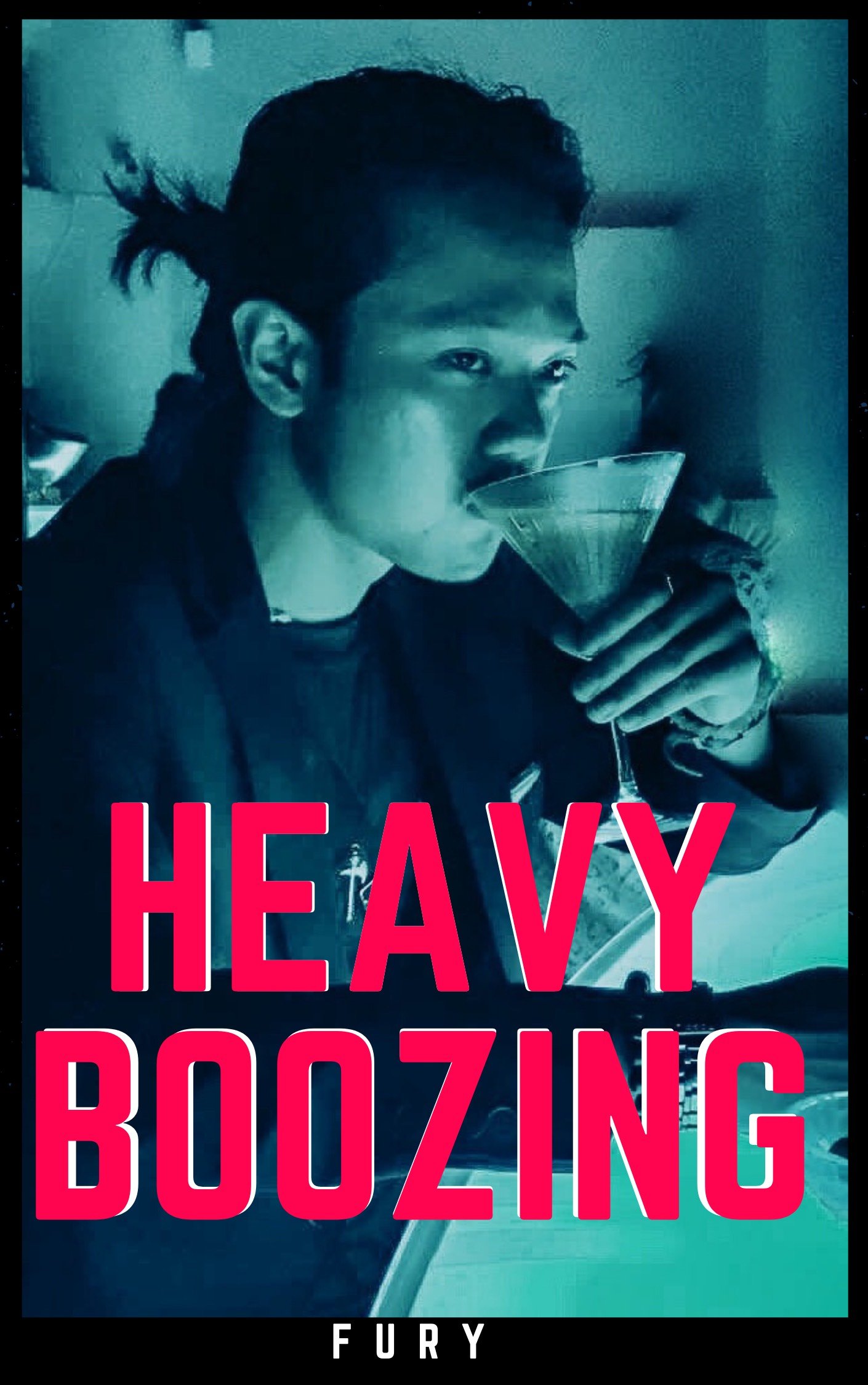 The following is an excerpt from my latest book HEAVY BOOZING:

This entry is specifically for the cigar boys, hooa. Or those interested in fun facts and trivia and cool ass boss cigar drinking knowledge. Which is why you’re here in the first place.

In town, we have a cigar bar. The owner’s name is Jack. The bar is called Jack’s Cigar bar. I had published my first novel, LLT, which I mentioned earlier, about the Thai Fury Adventures. I want to celebrate.

It’s late, near closing time, people are forced to sit outside. Can’t smoke and drink inside anymore. I stroll to the entryway. An old man, like a sailor, fills the doorway. Grey hair, wired and tired, thinly built. With intense vivid eyes. Strong old man eye contact. Vitality.

I said, ‘You open?’
Jack said, ‘Yeah, but you have to smoke outside.’
‘What cigar you got?’
‘No,’ Jack said, staring me in the eye. ‘You tell me.’
Caught me off guard.
I looked at the sign, towering above Jack, neon letters, zoom-zoom, it said, Jack’s Bar.
I said, ‘Wait. You’re Jack.’
Jack nodded.
I was thinking about the cigar.
‘Why did you ask me to name a cigar?’ I said.
Jack said, ‘Yeah, you had something on your mind.’
‘Cuban.’
‘OK. Price range?’
‘Less than 20 euro.’
He rubbed his hands together, thinking, making sounds, mmmm.
Then he said, ‘How about, Partagas E4 Maduro?’
‘Partagas,’ I said. ‘I like it. Sure.’
‘Anything to drink?’ Jack added.
I said, ‘Red wine.’
‘Hmm, that’s tricky. Red wine usually doesn’t pair well with cigars. But I’ll offer you a Malbec. Which has a low tannin concentration, making sure it doesn’t conflict with the taste of the cigar.’

Jack went inside, and five minutes later came back with the Cuban cigar and the Malbec. Put the glass on the table. Cut the cigar, masterfully, just barely slicing off the cap. Then he started toasting the end. With a jet flame, no soft flame they say, a hard flame – it’s better. Just a few seconds pass, and the edge was smoking, and then Jack said, ‘Here.’

I put the Cuban in my mouth. Grassy flavors, but deep and sweet and honey like, too. Typical Maduro.

Jack lit up the cigar with just one press off the lighter. Click. Flame. It hit the cigar and it ignited and the smoke released. And it was heaven. One the best I’ve ever had. The draw was flawless, it pulled perfectly, releasing perfect amounts of sweetened grassy smoke.

Jack went back inside.
I distanced myself from the crowd, went to a table, and sat down, and smoked my sweet Cuban, and sipped my low tannin Malbec in the dark, as I celebrated the release of my first novel.

HEAVY BOOZING is now on pre-sale for $19, the price goes up Saturday. Feel free to cop a copy: https://gum.co/YkoClZ