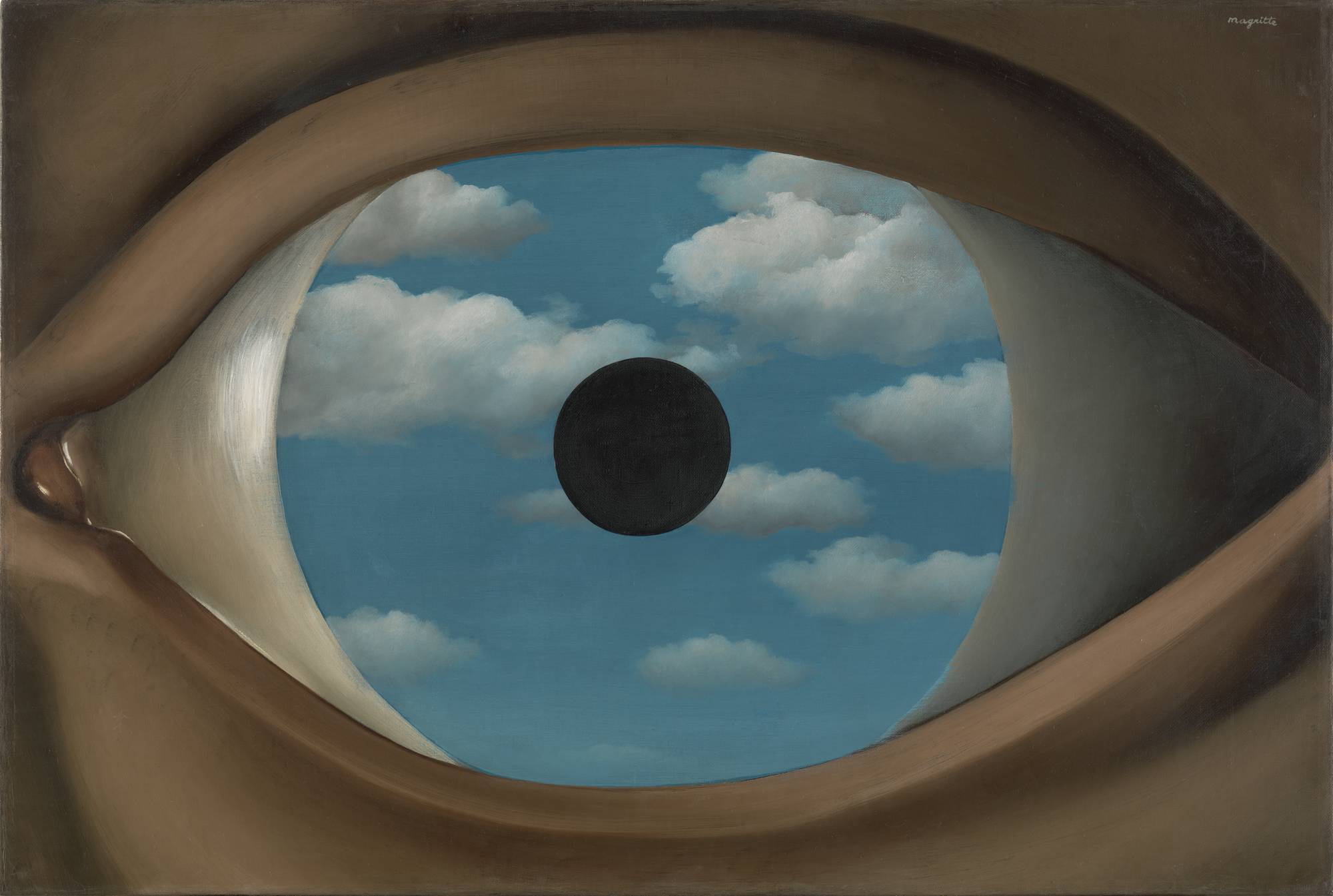 [the following is a guestpost by Itsz. This is his tw handle: @ItIsIsz and its the same on IG: @ ItIsIsz]

There are so many charlatans running around these days trying to make cool cash from people here and there, and so many people just end up wasting their time not being deducive enough to spot them.

There are those ones who are not so good with what they do, but are honest enough to let you know beforehand, and then there are the other ones—the evil ones who will never let you know what you’re bargaining for.

Many have fallen, and even worse, scammed, because most are naïve and lack the special deducive eye for what’s real and what isn’t.

Here we’ll be talking about three ways that will be helpful in identifying the non-professionals crossing your path.

Yeah, in the future it might prevent us from losing money when we start to know who the real experts are.

Pretty sure that before we say the H word and return to our biz, our eyes will become more whiter than what it is now.

Here are three pointers on how someone’s professionality can be identified.

– By how much they explain

– By the manner of their descriptions

Check their level of calm

Have you ever entered a local taxi where the driver doesn’t know where he’s going, but has already assured you beforehand that he does. Have you?

How those drivers usually behave is the complete opposite of calm. You’d see them literally looking left and right, being anxious because they don’t know where they’re heading.

A man who is guilty of something can never act calmly. It’ll manifest somehow through his body language.

Calm is what separates those who have things under control and those who don’t.

Calm is necessary to attain mastery, and it is what real mastery radiates from.

Do you notice how experienced pilots talk?

There’s so much calm in their voice that even when the plane is going down you’ll hear them say calmly something like:

“The left engine has been compromised. We’ll try our best to make a soft landing. Hold on to your loved ones and brace for impact”

Those are the professionals. They have things under control even when things are terribly off course.

By how much they explain

Don’t know if the experts intentionally work with this, but it is a sure thing with them. You won’t find them just blabbing about what they already know how to do. They prefer to keep silent, and observe the issue until when it is necessary to act or say something about it.

Really that’s how the experts act.

If it is about business transactions, they’ll tell you the price without the unnecessary whys,

When it comes to health, the good doctors will provide you with only information necessary for your hearing,

When they’re deceiving, the expert liars are clever enough to keep it brief and simple to put away the suspicions,

The good teachers will keep it short to avoid heavying their pupils’ mind with the remaining contradictions yet to come,

Real dangerous men won’t need to threaten you to make their point clear,

And great writers don’t need much words to make something beautiful.

You get the point. Experts don’t explain anything too much.

If you think about it really, no one would be willing to prove themselves to you when there’s nothing to gain from that.

It is only amateurish to try to prove your worth to others because inwardly, the amateurs know that what they can do isn’t absolute.

By the manner of their descriptions

Observe the specificness in their descriptions

I recall so many times being around a chessboard, and then a stranger or a distant colleague who wants to play starts off by saying,

“Do you know how to play the game?”

Now, asking me exactly in that way automatically signals to me that the guy in question might not be a good player himself, or that he is not really interested in having a game with me, but maybe just to enjoy the eye service for the moment.

You might be saying that that’s too much judgment for just a single question.

Yeah right, but get this, it’s not in the fact that they asked if I could play, but in HOW they did.

If they had said, “Let’s play” or “Do you play”, I wouldn’t think of them as amateurs. But having to say “the game” when asking me to play, self-evidently tells that they haven’t spent so much time playing chess themselves.

This word choice specificness comes in different forms. It could be a professional clearly defining what he does or what he wants. You’ve got tonlay attention.

For instance, say you own a pipe store, and two different people at different times come to your store asking for the same thing.

The first person says, “Do you have a water blocker for pipes”, and then sometime later,

A second person comes in saying, “I want to buy a half-inch pvc pipe blocker”

It should be obvious to you that the first person only has a slight idea of what he wants to purchase. He’s probably a man trying to handle his pipe issues himself, unlike the second who clearly knows what he wants to buy, and who is likely to be an experienced plumber.

The way of knowing those who are masters of their craft is by observing how much specificness they give in describing something they are telling you about.

Now about this, you should be aware that too much specificity given would bring a totally opposite result. This mostly comes from amateurs trying to sound professional.

It won’t just feel right for one grandmaster player to say to another: “Let’s play chess” when in fact they could leave it to just “Let’s play” instead. They already know what they’re masters of, why would they have to spell it out to themselves.

In their descriptions you would know.

Don’t just hear what they say, listen to HOW they say it.

Generally, it is good to listen to people’s choice of words if you really want to know what they mean.

Most especially, you should listen to how calm people speak. It tells if they’re in control of their situation.

Observe the calm in their words, the manner of their descriptions, and how much they explain something, and you’d start to know who the real professionals are. Easy peesy.

Maybe from the manner of my texting, you prolly will be saying that this dude is an unprofessional writer because he keeps repeating words and keeps telling us unnecessary things we don’t need to know… Just like the way he is doing now just to upscale the word count.

Not bad if you say… the eyes are surely getting whiter.

Much thanks to Fury. Till then…