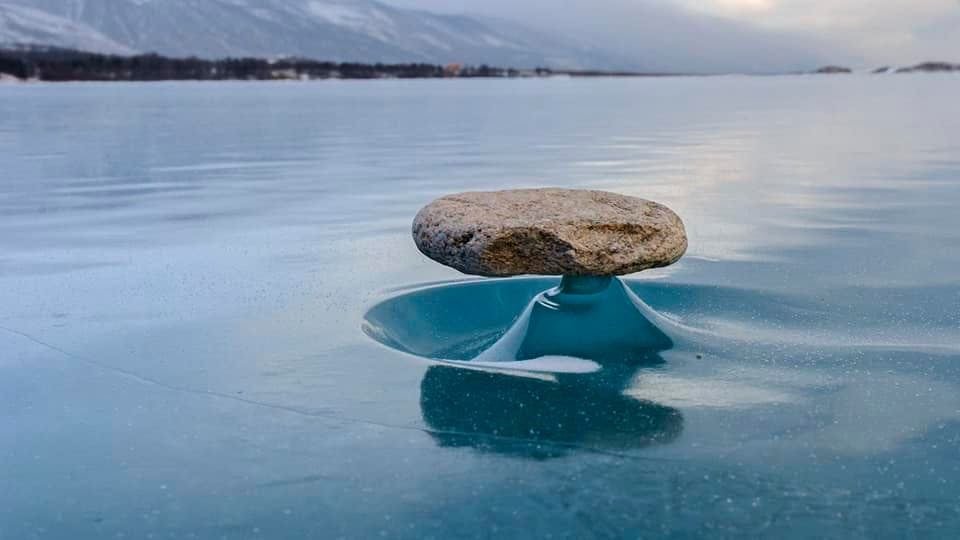 The power of the word. The Passage of Time.

I’ve been thinking for quite a while about what I’ll write for Fury’s blog.

It seemed strange to think so long about writing, an activity that has already become a regular part of my life.

After some thinking about my procrastination with writing this piece for the blog, it started to make sense to me.

In the past year, my writing has left its main role in the show as a pure form of Art, and slowly became the tool, the device.

As I was mostly focused on building my brand Limitless Reader on Twitter the past year – Writing became a medium for growth, ambition, influence, the pursuit of power, and a small dose of fame. A more modern, commercialized form of writing emerged.

Writing has shifted from a form of self-expression to the world of execution, education, and knowledge transference.

Sharing knowledge and education are noble, honorable pursuits by themselves, to say the least. They are full of potential and results for those involved and can also stand as great art on their own accord.

Yet for me, writing was never intended to be the means to an end, but the end itself, the art, the craft, the mystery… The Mastery.

In my mind, writing was always a way of painting pictures and singing songs on a blank canvas that move the minds, hearts, and souls into a state of ecstasy and loss of control.

To give a bit of background, until almost 19 I have never read a self-help book in my life. I didn’t even know they existed and my passion for reading and writing was purely artistic and creative.

I have read all the greats fairly young, Crime & Punishment, Anna Karenina, Catch 22, The Catcher in the Rye, To whom the bell tolls, and a few more in Hebrew that I won’t bother you with their names.

They all used words that created new worlds, more than one can begin to simply explain in a short introduction. Each would be eligible for a full blog post of their own, if not more than one. (If you’ve never read classic fiction novels, the above are great pieces to start with)

If you are an avid Fury reader as I am, by now you’ll know he likes to cite – Every writer is also a reader. As such, apart from my love of reading, my love of writing was discovered through pleasant randomness when I was 14. I was asked by my parents to write a birthday card for my sibling, and it struck me there and then that I love words.

The power of the word. It has never stopped possessing me with questions since then, and yet it always stays elegant, as much as it is enigmatic in its nature.

In Genesis, It is said that God has brought our world to creation by the power of his word – “And God said, “Let there be light,” and there was light.” – Genesis 1:3. Such is the power of words.

When you master the power of the word, you can use the combination of the right words, sentences, and structures to achieve anything. You can get your reader or listener to cry tears of joy, experience a state of intense euphoria, or rush to your house with a burning torch to try and get your head on the plate. If you’re very skilled at this art, maybe all of the above at once.

Words can create, destroy, bend and transform. It can be a weapon in the hands of the skilled master, and it is yours for the taking if you wish for it.

There is a beautiful connection between words and time. The ethos of human history has been recorded by this ancient, timeless technology of written and spoken words. Civilizations, religions, and societies have risen and fallen with the power of the word, both written and spoken.

The message I am writing to you at this moment in time may be read in a week, in a year, or in a century – there is no beginning or end to words written well, and that is both the virtue and the sin of the writer, the wish to live forever.

For me, writing was always both the start and the end. The 360 loop you would always come back to lay on its shoulders. The good, the bad, and the ugly. On journals, scraped papers, old notebooks, computers, or on a phone. Poems, songs, ideas, inspiration, and fiction novels. I have written a lot but I have published just a little, and time doesn’t ever stop.

When Fury asked me if I wanted to write a piece for his blog, a place of writing for writing, a sanctuary of words in a world of highly-processed, commercialized writing, I stopped for a moment in my tracks.

I stopped and started to remember. The times when writing was only intimate and mine, as slow or as fast, unconstrained or limited. The summer nights sitting with a notebook and a pen, stringing little sentences into teenage angst poems, vacations from my time in the army writing a winding, arduous novel that never saw the light of day, the notes and songs I have written for the girls in the cold bunkers in the snow…

I suddenly remembered the sentences that would sometimes fly into your head, that you just know you’ve hit gold, those sentences where you must strike – and from one sentence quickly rushes another. Not long until you know it has become a full creation, from a small string of a divine muse that you have held on to dearly. Writers will know what I’m referring to. Else, you may simply call it “inspiration”.

Maybe that is why I waited and waited.

For this moment, where one chemical reaction turns electric, then into one little sentence, to that one idea that immediately hits home, and sends a shiver down from your head to your spine, to rush you to the writing machine and type it all out as quickly as possible… Before the string of gold is gone, the passage of time takes its toll, and the power of the word is lost forever.

How to Overcome Writer’s Block