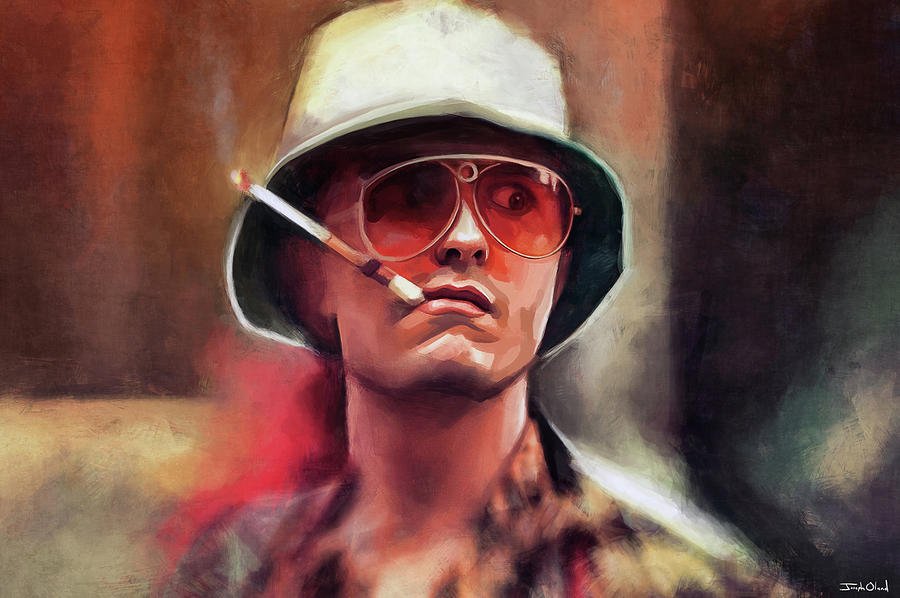 [Revisiting Interviews I used to do – The more and more I think about it I am a mf Journalist, and theres no one like me, with the exact proper positioning, awareness, and the skills to capture all the damn magic, so stay TUNED]

We met for coffee. And I tried to ease into the conversation, by getting a drink first. We stood in the cue, and I already knew what I wanted. Coffee Americano. Black, no sugar. I’m a creature of habit.

Not Alex. I could see his eyes darting left and right, taking in the list of options. Modern days offer tons of flavors and combos and hot and cold drinks.

I said, ‘Want to try something new, huh?’

I suggested he’d ask the barista behind the counter, for advice. They always know their stuff. So, he did. She said hot or cold. He said hot. She said this or that flavor. With or without milk.

One thing led to another.

I walked away with my black cofee. Alex with the new specialty of the week.

Something with cinnamon. Something out of the ordinary.

Alex said, ‘Not in particular. Just wanted to try something new.’

I smiled. And as we sat down at our table, I already knew it was going to be an interesting conversation.

Alex has some Indonesian roots. Which would explain why he doesn’t look typically Dutch. Blond hair, blue eyes.

He was wearing a Bjorn Borg shirt. An army green hat on his head, sitting backwards. Giving him a sportsy look. Like a guy playing baseball.

In general, his attire gave off a relaxed vibe. And I was wondering if it portrayed his inner being genuinely.

Alex is busy with finalizing his bachelor studies in communications at Erasmus University Rotterdam.

I asked him, ‘You used to do something else. Before this. Right?’

He and I have history. We used to participate in the same public speaking classes, Toastmasters Rotterdam.

Alex said, ‘When I was eighteen, I did psychology.’

Ah. That explained it. He always has a keen insight in other peoples. Asks good questions. Seems introspective, and seems like person who likes to think a lot.

‘What made you switch studies?’ I asked.

‘At a certain point, I was just watching television shows, doing nothing, spending time on Youtube.’

‘But why did you choose psychology in the first place?’

‘I was always interested in the brain. And the history behind it.’

It seemed like something I would say. Control what you can control, and let go of what you can’t. Other people’s opinion never seemed to be in our control. So why stress? Alex seemed to inherently get that. He must have, for reasons which are obvious, which we’d discuss later in the conversation when we’d talk about him at the Efteling.

I asked him what he did after psychology.

Alex, it seemed, has an affinity with the military, the people, their lessons and way of life. Very much like me. I was really fond of that aspect in our conversation. Besides his love for books about the military, his vocabulary also displayed it. Yessir.

‘You decided to take a gap year?’

‘It was more unconsciously. It happened.’

‘What kind of work did you do?’

I said, ‘Hm. Doesn’t seem like something you would do? Or am I wrong?’

Alex said, ‘No not at all. I just wanted to try something new. Something outside my comfort zone.’

I felt a but coming. Something in his face, his expressions and body language.

‘But you weren’t there that long?’

He said that after a while he quit. Wasn’t for him.

‘I didn’t like it,’ Alex said. ‘It felt wrong, selling something to someone who didn’t need or want it. But you had to force it on them anyway. It wasn’t cool.

I nodded. I understood his position.

‘And it wasn’t going that well,’ Alex said. ‘I wasn’t as good as the others.’

‘Maybe the fact your heart wasn’t in it had something to do with it?’

‘But I did respect other people their skill,’ Alex said.

‘I respect the fact that people skillfully sell stuff to other people. It’s an art.’

We both smiled in recognition of that fact.

‘Respect the skill, but I don’t respect implementing said skill for the wrong means,’ Alex said.

‘It depends then how and when and where you apply your skills.’

The word respect and integrity got dropped a lot in this part of the talk. It seemed Alex has a firm moral core.

‘What did you do after that?’

‘I’m not going to say it did or not go that way. But if I had to label it, I went towards depression.’

‘I was impaired,’ Alex said.

‘Hm. But how did you know you were just going towards it? How did you stop yourself?’

As I’m writing this I smile at that line. He understood the situation he was in. Had enough courage to get out of the situation he didn’t want to be in. And had the clarity of mind, to stop himself from going to a worse place.

I specifically don’t talk about my love for the Navy SEALs, an elite military force of the US. But Alex brought it up. He said he had been reading up on them. Reading books about them.

‘You can do more than you think.’

This led us directly into reaching, finding, identifying our limits.

Alex has a theme for every year. And coincidentally, or meant to be really, this year’s theme was limitless.

I had read up about other people having goals and plans and dream, but for people to have themes for something was rare. Much less for a whole year. But when you sketch such a vague notion for a whole year, it is easy to get bogged down, distracted or undisciplined.

‘Did you do anything specific, for that theme? How did you implement it in your life?’

‘It was just more about the fact of letting go of control.’

‘Letting it decide for you,’ Alex said.

‘Are you religious, in any way, or do you mean it in any other spiritual way?’

‘I can’t really say,’ he said. ‘Maybe I’m an agnost. But I didn’t mean it spiritually. I just meant if something comes your way, it doesn’t have to be in my control.’

Alex seemed to, without him knowing it consciously, have a lot in common with the ancient Greek philosophers the Stoics.

Alex is one of those persons who is constantly trying to better himself. He had put up sticky notes in his room.

He had eight of them in his room, but I can recall the four important ones.

Alex started the conversation about the military. And I shared the notion of sacrifice.

For example by catching a grenade, jumping on the projectile. Shielding others from the blast, with his own body.

Alex seemed to be moved, by the way I was talking about this topic. Passionately, and in full awe of another human being selflessly helping another, without hesitation.

Alex, inspired, came up with a tangent.

‘Recently there was this fire,’ he said. ‘Cops and ambulances everywhere.’

‘There was this dude on the seventh floor. Stuck. And the building was on fire. Most people would just get out. Save themselves. But I started thinking.’

I interrupted, getting the point I thought.

I said, ‘Would you help people, even if your own life was at risk?’

‘Yeah, let’s say I was in that building on fire. My instinct is to get out. But would I made that sacrifice, to give my own life for someone else? Much like catching a grenade.’

There was a warm connection between us now.

‘But I was thinking,’ Alex continued. ‘Maybe this seemingly selfless act is in a way selfish.’

‘Let’s say you save one person on that night, with the building on fire. You sacrifice your life. A done deal. But without you knowing it, in the future, you could have impacted hundreds, if not thousands of lives for the better. Is it then not selfish to sacrifice oneself? Is it not your duty to use your life for society, and help others?’

Very much in line with certain philosophies, duty and service seemed to be something that was on Alex his mind. Unconsciously, or he thought about it a lot. But this contrarian point served as a nice reflection of the point I was trying to make about sacrifice. Your life isn’t always about you.

At one point I noticed he didn’t have his glasses on. Why did he store it away? I was certain he had had them on, at the beginning of the talk. Maybe his glasses were bothering him? Or it had something to do with the red wine colored birthmarks on his face.

I didn’t dare to ask.

But not smooth, somehow, I said something along the lines of, ‘We haven’t talked about your appearance that much.’

He was quite comfortable with it. My awkwardness seemed to be unfounded. He knew what I was aiming at, even though I wasn’t directly verbalizing it.

I looked at him. At his face.

‘Luckily you have that,’ I said.

‘Oh no,’ I said. ‘I didn’t mean it like that. I meant it’s a good thing that you have that openness. That you can just talk freely about yourself.’

Alex laughed. And I smiled, trying to smoothen the situation that really didn’t need smoothening.

Eventually we both just laughed at the miscommunication, and the possible stigma that exists when asking persons about what one might perceive as faults.

Alex didn’t care. He knew how he looked like. I could ask away.

I said, affirming my point again, ‘It’s a good thing you can talks so freely about your birthmarks.’

‘I used to get bullied in school,’ Alex said.

‘Everything has a purpose. Some things in life need to happen to form you. To make you the person that you are today.’

‘True that. Or else I wouldn’t be the person that I am.’

‘The other day I was at the Efteling [an amusment park in the Netherlands], and a kid looked at me. Stared at me. My face.’

‘Maybe there wasn’t anything to say.’